What are the symptoms: 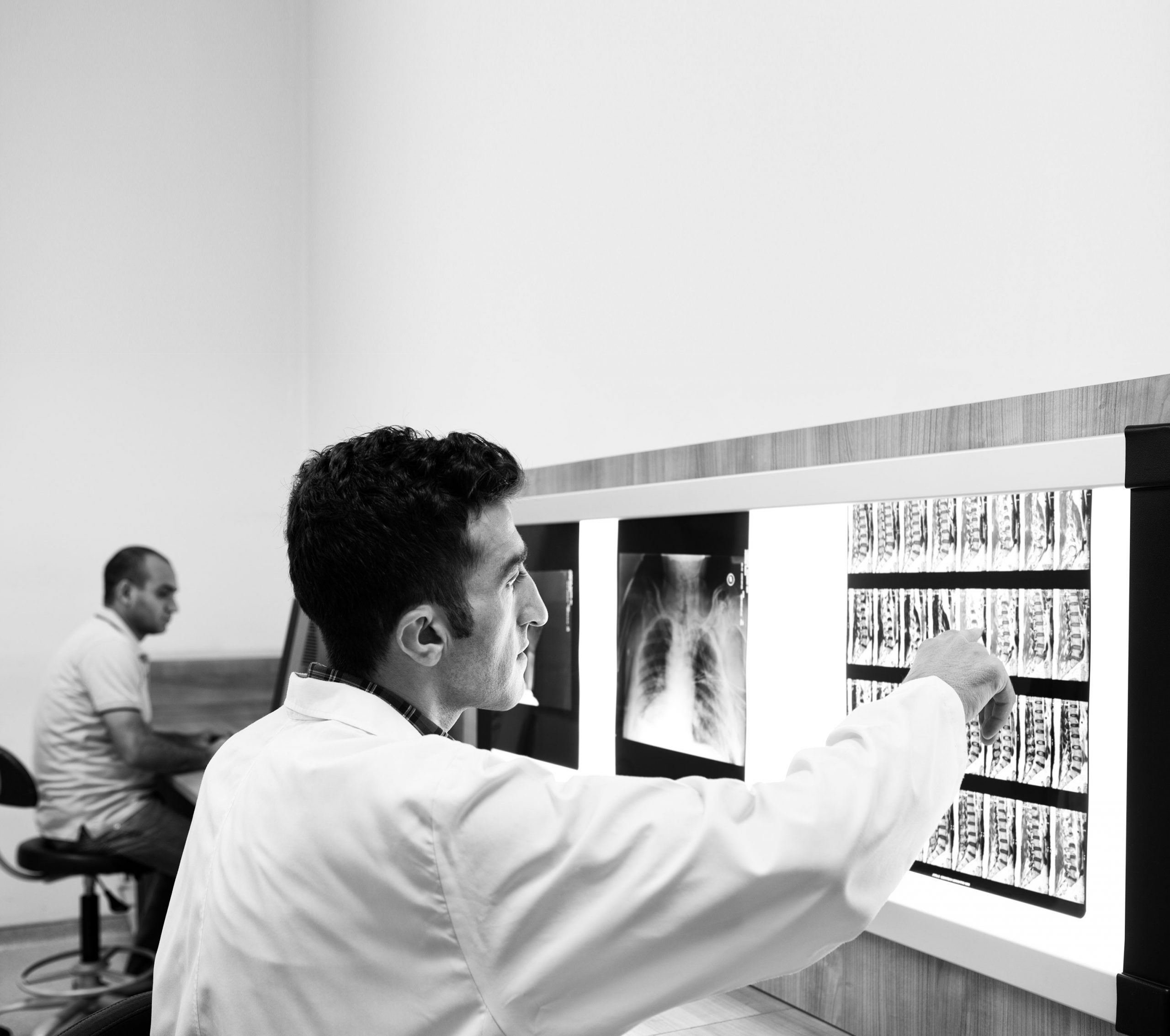 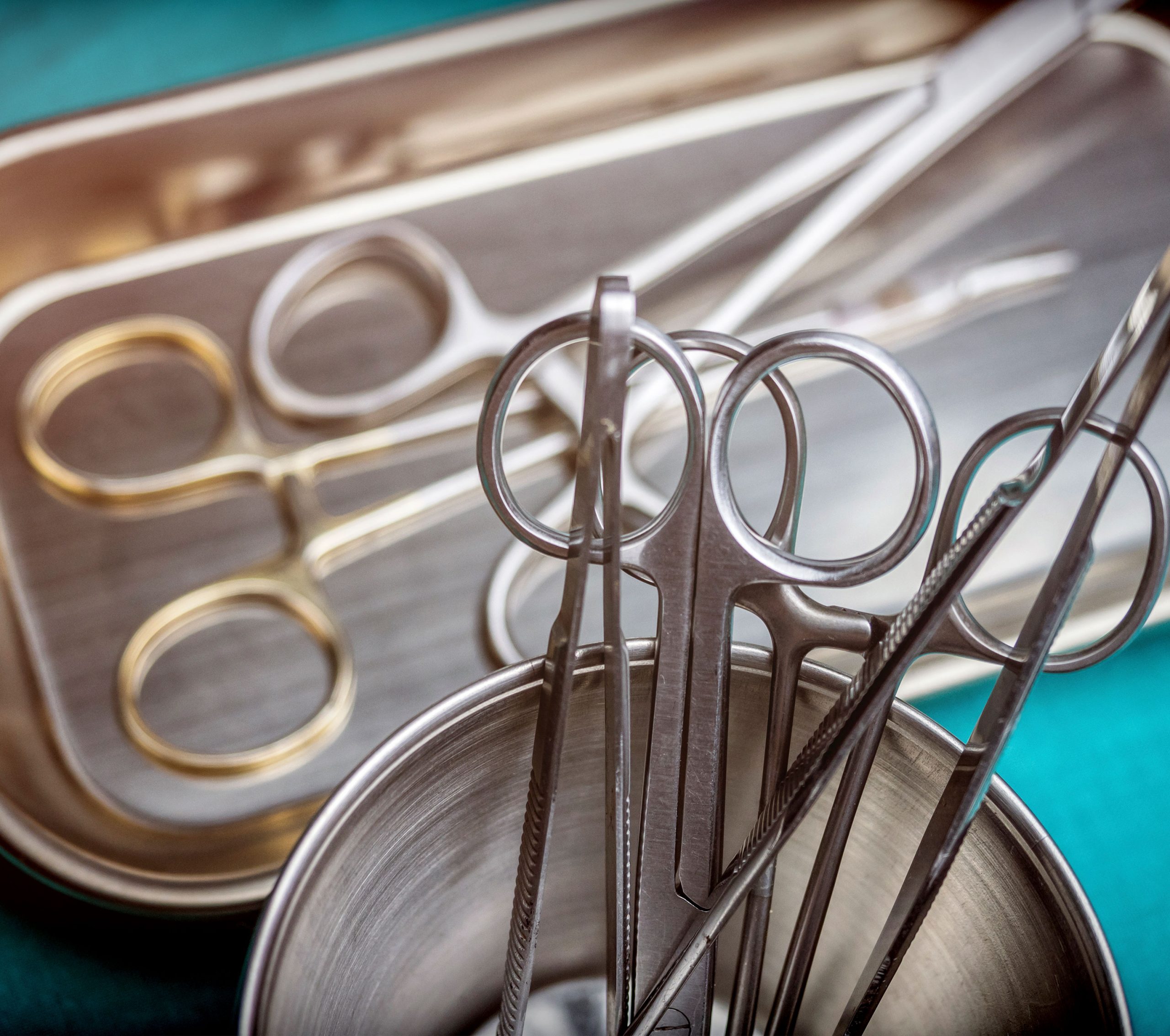 Most operations are done laparoscopically, which means it is done through keyhole surgery. There are different types of operations described, but the one most commonly performed is called a Nissen fundoplication.

The hernia, or opening in the diaphragm is closed to prevent the upper part of the stomach from sliding into the chest.

The upper part of the stomach (fundus) is wrapped around the lower part of the esophagus to create a one way valve. This prevents reflux, but enables the patient to swallow.

Large hernias that cause other symptoms like pain or difficulty in swallowing. These are called para esophageal hernias, where a part of the stomach is permanently in the chest. 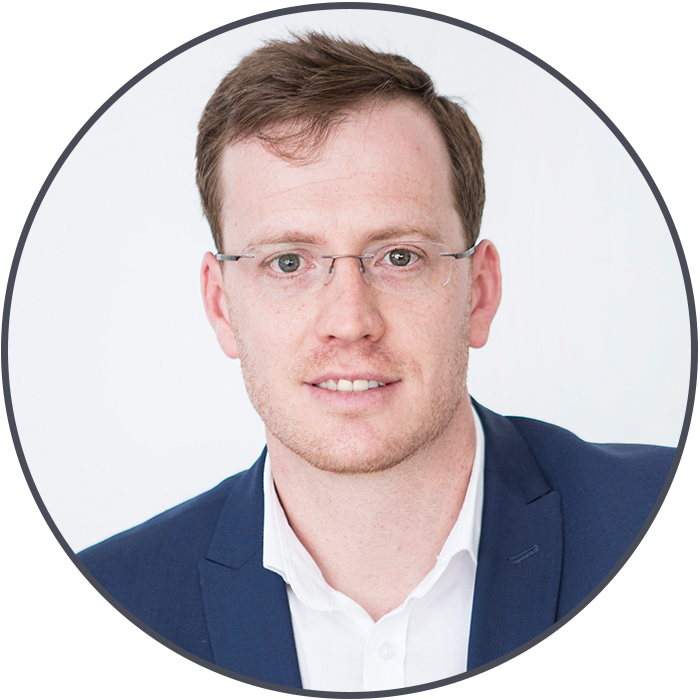 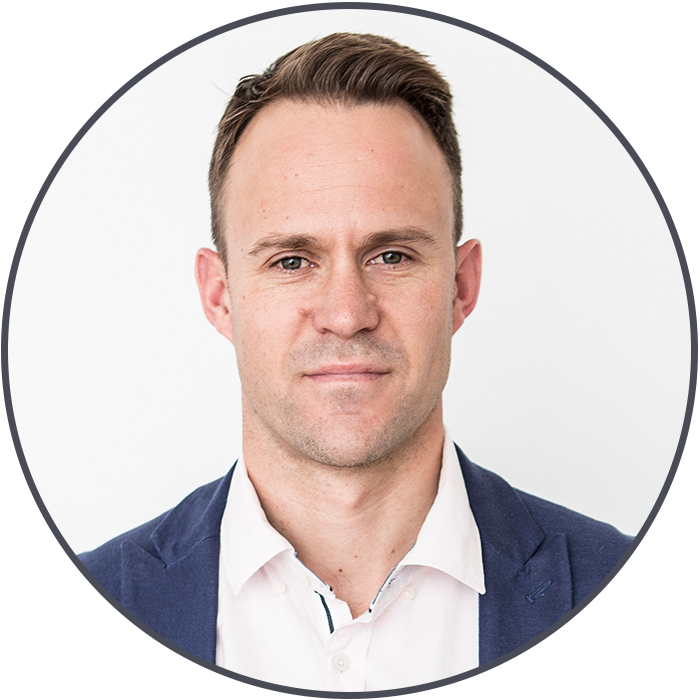